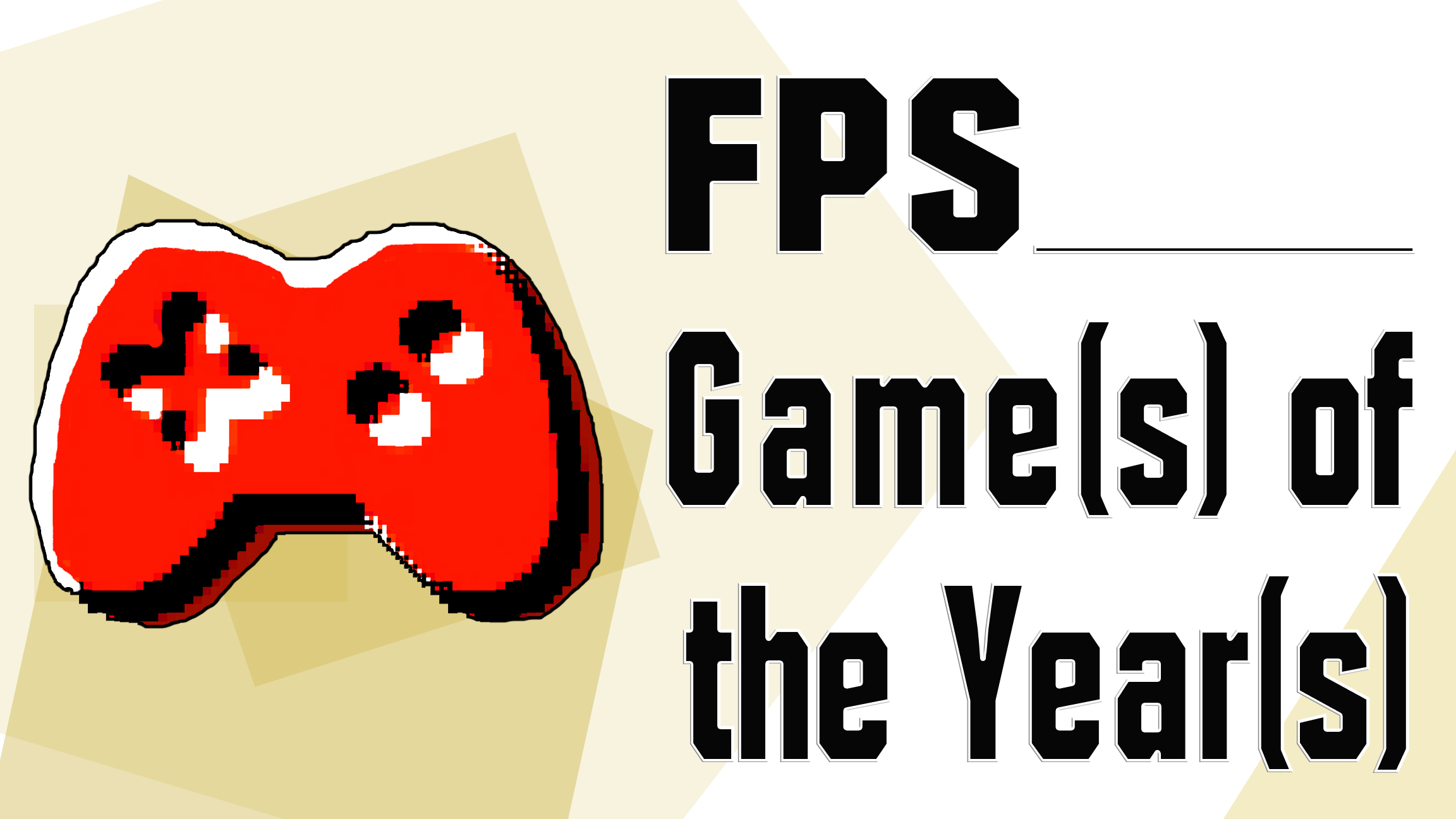 Technical production and editing by Jason LaJoie in collaboration with the First Person Scholar team.

In our January 2018 podcast, Betsy, Chris, Will and Justin discuss their picks for games of the year, with a twist: categories ranged from the social (“Fine, stop yelling I’ll play it award”) to the academic (“game that made me rethink my research”). FPS has previously experimented with alternative formats for game of the year awards before, asking podcast participants last year to focus on the games that resonated with them most and to reflect critically on the awards themselves in the year before. Stick around for the end of this year’s podcast, when the FPS crew each discuss their one true game of the year.

Categories Discussed on the Podcast

Game That Made me Rethink my Research

Game That I Played While Crying Over Applications and Missed Deadlines

The T.L. Taylor Award for Game That Gives the Biggest Finger to the Ludology/Narratology Debate

The “Okay Fine, Fine I’ll Play It Stop Yelling” Award for the Game or Franchise Everyone’s *Expected* to Know and Love but You Just Played/Started in 2017 (and maybe don’t even like all that much)

Games that Should Never Have Been Made

Disclaimer: the game doesn’t need to have been released in 2017

*A note from Betsy: Heavy, heavy content and trigger warnings on this one, folks. Despite my anxiety, I played this game, accepting it might result in panic attacks.  It did not (for me) but it easily could for others. But I can’t recommend this game without warning y’all: This one really digs in deep. It has seriously disturbing, upsetting, and triggering content including text, dialogue, and visuals. I enjoyed it, not for its content but for the same reasons I enjoy other metahorror titles, which I’ve spoken about at length on other podcasts, at conferences, and just in general on Twitter. I play a lot of horror games; this is the first in a long time that gave me nightmares.

Be safe and be kind to yourself, always! <3 bb

We also asked some of our other FPS staff to discuss some of their games of the years picks, which we’ve included below. Podcast Producer Jason Lajoie, Essay Section Head Pierson Browne, and Managing Editor Rob Parker weighed in on the categories and even a few extras. Here’s what they had to say.

Console That Gave Me the Greatest Enjoyment

Jason: SNES Classic. The reset and reload mechanic (an integrated interplay between exterior console and program interface) is just about the only way to get through the mine cart levels of Donkey Kong Country.

Game That I Played While Crying Over Applications and Missed Deadline

Jason: There was that whole weekend in November I spent replaying The Last of Us Remastered…

Game That Made me Rethink my Research

Pierson: Legend of the Five Rings

Rob:  Unexplored has, hands-down, the best procedural generation system I’ve seen in a roguelike. In response to the negative reception of No Man’s Sky in 2016, I submitted a proposal to talk about meaningful procedural content generation, touching on some recent, big budget examples as well as the long, long history of procgen systems in roguelikes. When Unexplored came out, it quickly became the linchpin of the talk: serving as a bridge between modern and traditional roguelike design, as well as pointing the way forward for a range of other implementations. One of the highlights of 2017 was sitting down with Joris Dormans, the developer of Unexplored for episode 139 of Roguelike Radio.

Jason: Alien: Isolation, but I never did get around to finishing that essay.

Rob: Love Nikki-Dress Up Queen. In June, Janine Hawkins wrote a short article that changed my daily routine for the rest of the year and into 2018. That article was: “I Am In Love With This iOS Fashion Game.” I wasn’t even finished reading before I started downloading the game. The extent of the world-building and the broad range of aesthetics (and a very healthy love for gothic and spooky-looking outfits) means that even if I don’t spend a lot of time with Love Nikki, I still check in every day. During our discussion on the First Person Podcast Episode 21, we mentioned that the free-to-play mechanics didn’t seem too intrusive. The game has had some subsequent events that definitely seemed uncharacteristically exploitative, unfortunately, and its hip hop event in early 2018 seemed to double down on some of the more problematic aspects of its depiction of different skin tones as equippable items. If anything, the critical discussion we had of Love Nikki last year has deepened my interest in seeing how the developers respond to fan feedback, and here I am, still playing this damn thing.

The “Okay Fine, Fine I’ll Play It Stop Yelling” Award for the Game or Franchise Everyone’s *Expected* to Know and Love but You Just Played/Started in 2017 (and maybe don’t even like all that much)

Jason: Horizon Zero Dawn. I imagine it’s great, I really do, can I just wait until the complete edition drops to $20 like I normally do? Also, Dishonored: Death of the Outsider. See FPS Podcast Episode 24 for why.

Game I Wish I Could Get Back to

Jason: Shadow of the Colossus and The Last Guardian. I’m trying to convince myself that I’ll write something substantial about one or both of these games. I probably won’t. I want to get back to playing them anyway. Update: with the announcement of the addition of a photo mode to the Shadow of the Colossus for the PS4 remaster (of the PS3 remaster of the PS2 classic), I might just need to buy this game for a third time… again, once it drops down to $20 (see above category).

Jason: For a while it seemed like everyone had magic access to Dark Souls: The Board Game. I’m eager to play, and desperate to scrounge together enough friends to play it.

Pierson: > Implying that I have – at some point – failed to play a game, despite having a good excuse to do so

The T.L. Taylor Award for Game That Gives the Biggest Finger to the Ludology/Narratology Debate

Disclaimer: the game doesn’t need to have been released in 2017

Pierson: Arkham Horror: The Card Game. I hate co-op board games. I’ll often launch into conflagratory diatribes at the mere mention of beloved cooperative classics such as Pandemic or Space Alert. Curious, then, that my pick for 2017’s game of the year is a cooperative board game. While solving the ‘Alpha Nerd Problem’ (where one player makes all the play decisions) would be revolutionary enough, Arkham Horror: The Card Game makes stories matter more than in any other board game I’ve played to date. In it, players build 30-card decks which represent their ‘investigators’: hapless humans swept up in some Lovecraftian supernatural conflict. These decks function like character sheets from tabletop RPGs: between sessions, players can spend experience points to level up the weapons, allies, and skills contained therein, but decks also harbor the weaknesses and traumas which accumulate as the players’ characters falter in the face of ancient, unknowable evils. Each of the game’s scenarios brings elation and heartbreak with capricious abandon, and can play out in a dizzying number of ways—this has kept my playgroup coming back for more punishment time and again. This is, in short, one of the finest tabletop games I have ever had the pleasure of playing.