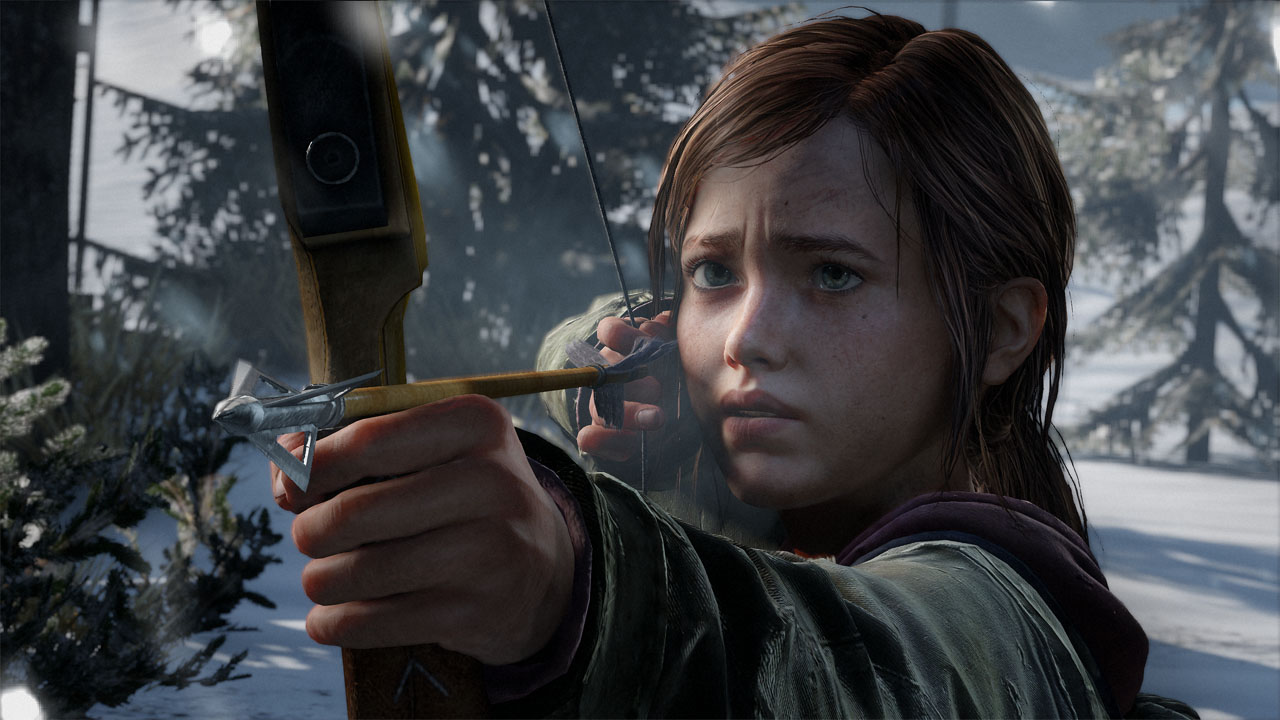 Flow is an immediate, task-based construction. Csikszentmihalyi argues that flow exists in a ‘flow channel’ residing between anxiety and boredom, both of which measure challenges as they relate to skill level (ch.4). He believes people experience anxiety if challenges are too great for their skill level, and boredom if their skills are too great for the challenges provided (ch.4). Within the flow channel, however, “the difficulty is just right for [their] [. . .] skills” (Csikszentmihalyi ch.4), and people can become “completely absorbed by the activity” (Csikszentmihalyi ch.3). The exact activity matters very little; all that is required to enter the flow channel is an actionable task that possesses clear goals, adequately matches a person’s skill level, demands a certain level of concentration, and gives immediate feedback (Csikszentmihalyi ch.3). Indeed, flow is simply a task loop – goal, action, feedback – immediately registered by the player, traversing upwards through the flow channel as both skills and challenges increase in tandem. END_OF_DOCUMENT_TOKEN_TO_BE_REPLACED

In-game screenshots are by no means a new phenomenon; publishers have long used the techniques of live-action photography to capture scenes of their video games for use as advertising materials. So too have gamers had the opportunity to take screenshots during play for later reflection and sharing. The photo editor mode in TLOUR is unique in that it does not require technological literacy, such as modding or coding, to operate this feature. A player does not need specialized skills beyond the ability to play the game in order to take photos. This democratization of game photography may be another commercial impetus, a means of Naughty Dog to get more people creating promotional content for their game, but it also enables a new means of play and self-expression. END_OF_DOCUMENT_TOKEN_TO_BE_REPLACED

Naughty Dog’s masterwork, The Last of Us, and the recent Left Behind DLC sparked controversy and discussion around two issues: Joel’s rescue of Ellie from the Fireflies and Ellie’s kissing of Riley.

On the surface these are two distinct matters. And, in fact, Joel’s morality and Ellie’s sexuality can and should be given due attention independent of one another. Each is impactful, consequential and full of meaning.

But, I argue, it is by thinking through the relationship between both of these issues that we might come to better understand the changing contours of contemporary culture. The ideas expressed in these striking moments of The Last of Us and the Left Behind DLC both concern gender and sexuality. Specifically, they speak to the death of heteronormativity, however excruciatingly protracted and melodramatic that death may be, and our general inability as a society to cope with this change. END_OF_DOCUMENT_TOKEN_TO_BE_REPLACED

It’s no secret that digital games have a problem with gender representations. Research shows that women are vastly underrepresented in the medium and not simply as playable characters (Miller and Summers 735). Research also shows that when women do exist in games they are resigned to specific tropes and stereotypes that limit character development and which “[underscore] their secondary and exiguous status” (Behm-Morawitz and Mastro 809). While there is ample evidence of both the underrepresentation of and stereotyping of females, there has been less success explaining why such representative practices are damaging or why the game industry should address these problems. END_OF_DOCUMENT_TOKEN_TO_BE_REPLACED