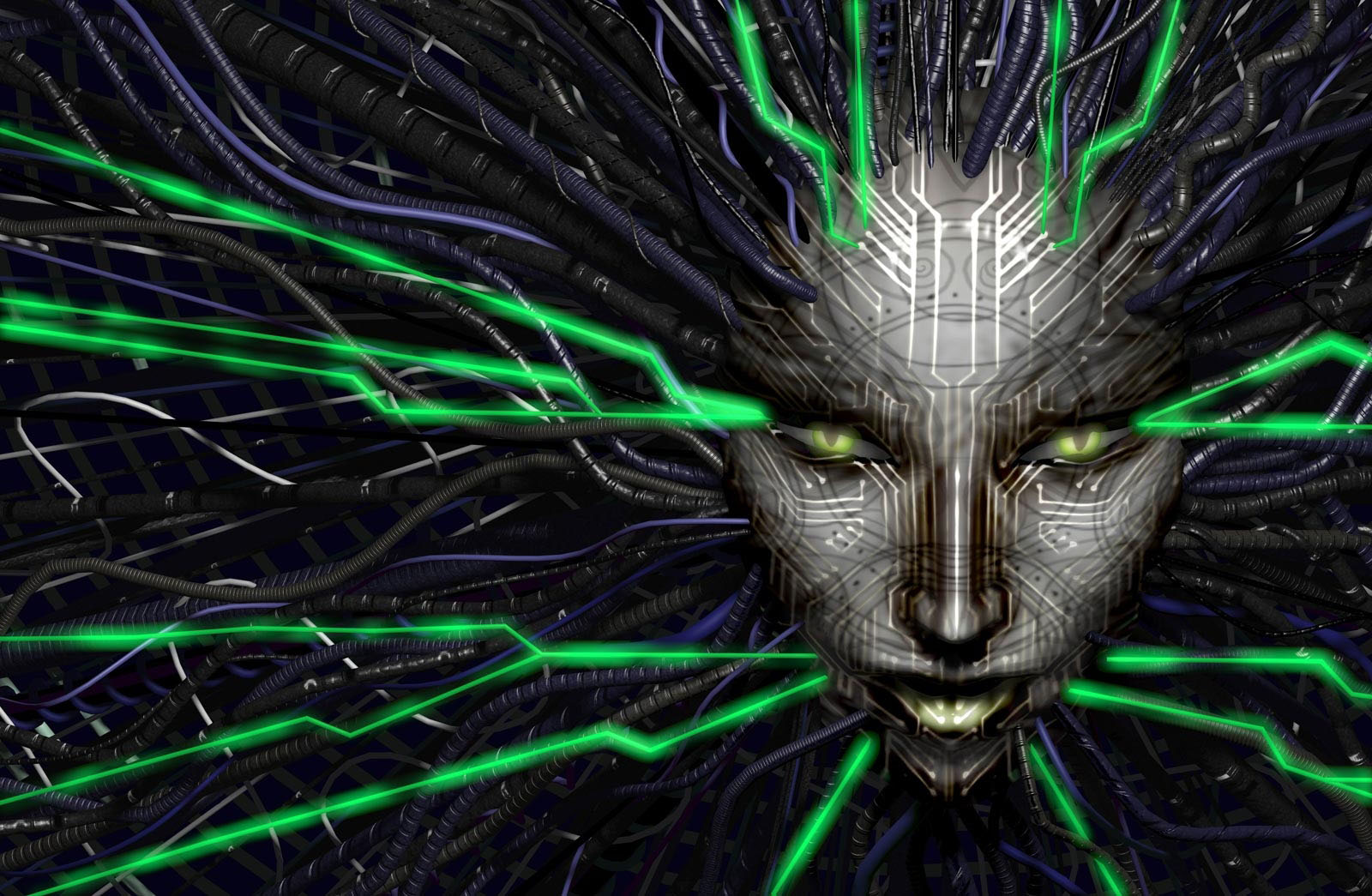 As cliché as it may sound, the first moments of a video game tend to be among the most important. They’re when the game foreshadows the journey to come, or when they give you a small taste of the ideas that later parts of the story are going to develop. System Shock 2 stands apart from this: while its early moments achieve their goal of setting up the themes the game is going to explore, they also fully develop their own ideas within that brief span of time. More specifically, the opening to System Shock 2 engages with and deflates the sort of fantasies we expect from first person shooters. Where its peers use military themes to make the player feel powerful and reinforce ideas of self-betterment, System Shock 2 denies both by remaining true to the mundane realities of military life. END_OF_DOCUMENT_TOKEN_TO_BE_REPLACED