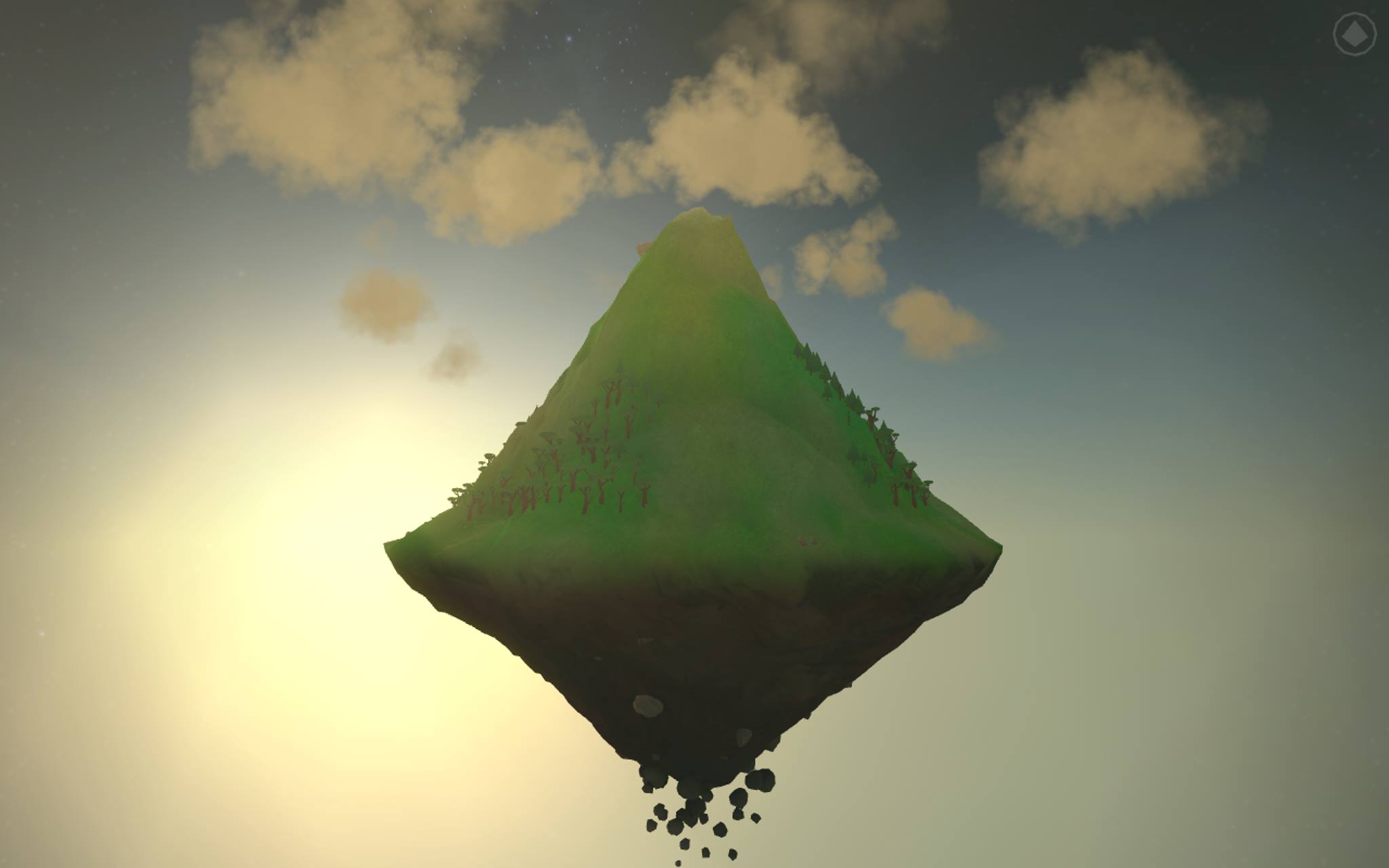 On July 01, 2014, Irish artist and filmmaker David OReilly released a video game called Mountain. In this game, there are two roles: “God,” who looks at (and sometimes looks out for) Mountain, and “Mountain” who talks to its God and endures whatever comes its way. Mountain, a mountain ripped up from its roots, hangs within its own atmosphere (weather included) suspended in space. It rotates slowly upon its axis. There are almost no controls. You begin the game by sketching pictures as responses to prompts (such as “Birth” or “Logic”) that purportedly generate (or “seed”) your unique mountain. The keys in the player’s ASDF and ZXCV rows play chimes that can speed up time. You can zoom in and out in order to view Mountain up close or see it as a kind of lonely asteroid against the backdrop of the galaxy. END_OF_DOCUMENT_TOKEN_TO_BE_REPLACED