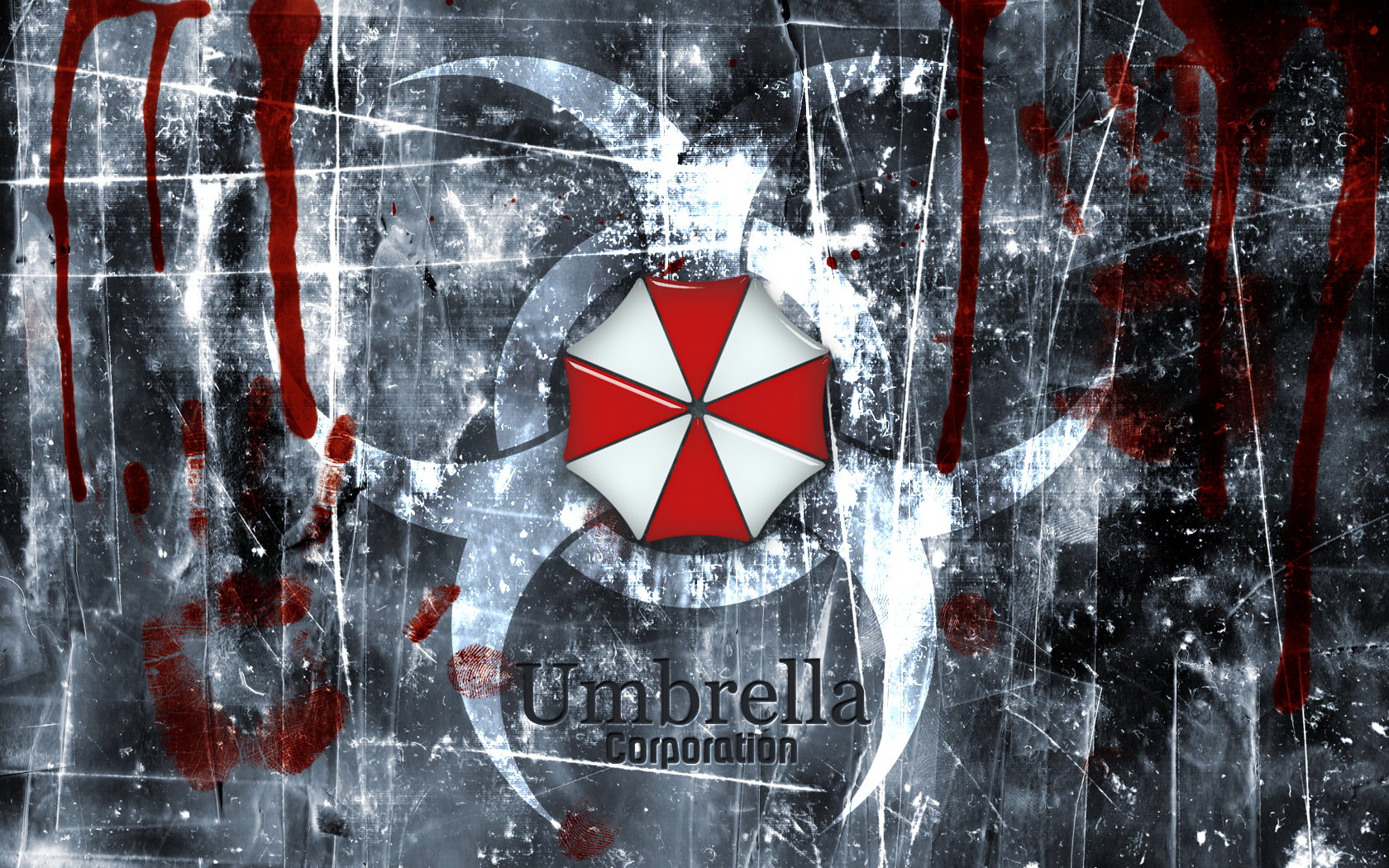 Over the past few years on listservs, social media, and at conferences, I’ve seen more calls for anthologies focusing on a single game rather than a theme. Single-topic anthologies are common enough outside of game studies, but this does indicate a certain level of canonization (which has been traditionally resisted) occurring in the field. END_OF_DOCUMENT_TOKEN_TO_BE_REPLACED

Resident Evil 2 provides us with an illuminating take on how the controls of a game can play into its immersion. At the time of release, and still to this day, the control scheme of Resident Evil 2 has been the one aspect of the game constantly criticized. The controls are sluggish, requiring the player to constantly press up on the directional pad in order to run forward, regardless of the direction the on-screen character is facing. This is in stark contrast to the majority of other games in which a direction is pressed on the gamepad to correlate with the direction the character is moving on the screen. In retrospect, though, this might just be one of the hidden strengths of the early Resident Evil games, and one of the very reasons for viewing Resident Evil 2 as being a truly definitive survival horror game… END_OF_DOCUMENT_TOKEN_TO_BE_REPLACED