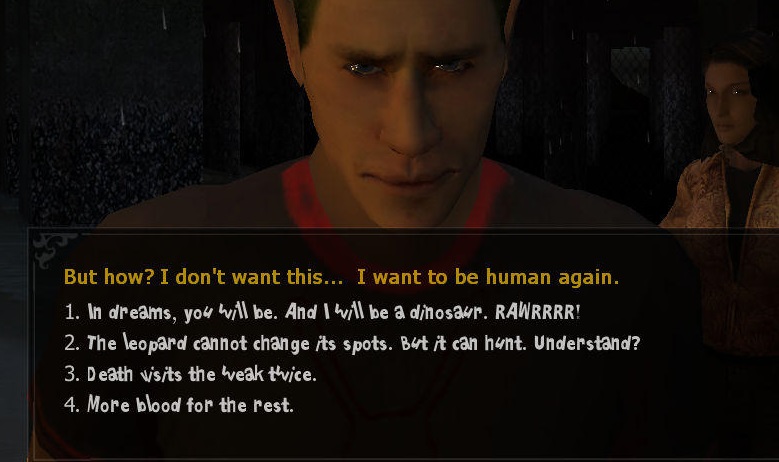 Games, we know, do not have the best reputation in terms of representation. Through the decades, games have gained notoriety for excluding people who aren’t seen as their target audience: especially women, people of color, and people of different sexualities. On top of that, certain genres—particularly military shooters and horror games—have developed a reputation for stigmatizing people with mental illnesses. Too often these games equate people who have a mental illness with monsters and/or villains. For example, Silent Hill (Konami, 1999) … END_OF_DOCUMENT_TOKEN_TO_BE_REPLACED