In the decade following the release of Resident Evil 4 (2005), each successive entry within Capcom’s flagship horror series began to become more focused on producing action set pieces rather than genuine scares. This all changed with the release of The Beginning Hour, a short demo released in 2016 for the then upcoming Resident Evil 7: biohazard (2017). END_OF_DOCUMENT_TOKEN_TO_BE_REPLACED 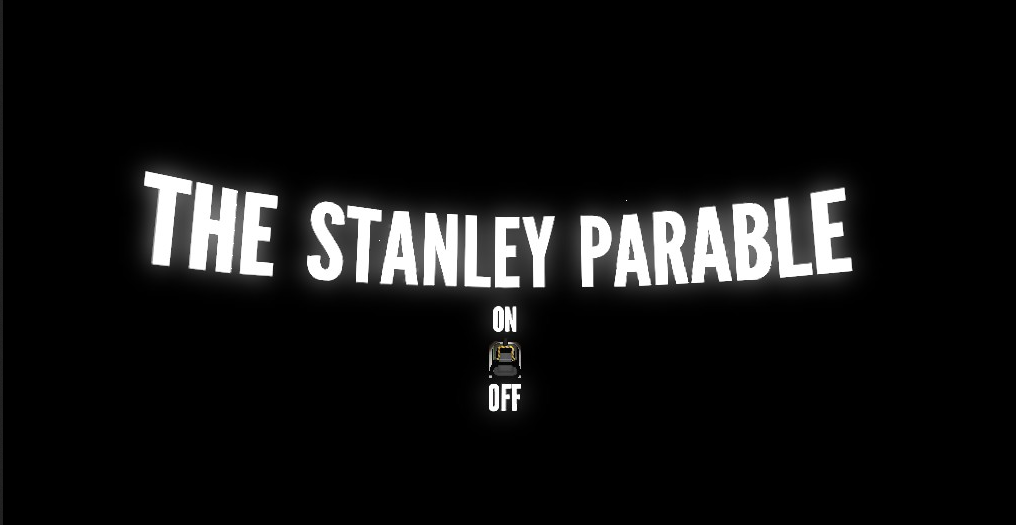 Released in 2013, The Stanley Parable is a piece of interactive fiction created by independent developer Galactic Café. I introduce the game as an “interactive fiction” to underscore its attentiveness to narrative, because while it can be “beaten,” that is most certainly not its focus; besides, to argue the definition of a game is a topic for another essay entirely. The point is that, rather than focusing on nuanced mechanics and systems, the narrative structure of the game and its interrogation of player agency comprise the heart of The Stanley Parable’s experience.

On the latter point of agency, the game drives home the idea that, though games may afford players with a sense of control over the outcomes of both predetermined and emergent narratives, the range of outputs is limited by virtue of the limitations of assets and coding. In Grand Theft Auto V, for example, players can hold up gas stations, run over pedestrians, and go skydiving, but they cannot attend classes at a university, leave the fictional game-world of Los Santos, or perform any action that would require assets or feedback loops not provided for in the game’s files and programming. END_OF_DOCUMENT_TOKEN_TO_BE_REPLACED

‘In the wake of ‘big rhetoric’, the tools of rhetorical analysis offer a perspective for scholars interested in studying how knowledge and situated truths are established in and surrounding games. Rhetoric can address the entire discursive environment of gaming as virtually everything can be described as rhetorical’ (Christopher A. Paul p. 6). END_OF_DOCUMENT_TOKEN_TO_BE_REPLACED