Back in July betsy, Chris, and Rob said their farewells and hinted at some changes for the coming year. After some time at the character selection screen, Sabrina, Patrick, and Lia have been chosen to take up the mantle and continue the adventure that FPS started all those years ago. And what better way to start than with some introductions and an unveiling of those changes. END_OF_DOCUMENT_TOKEN_TO_BE_REPLACED

The virtual space of ANATOMY withdraws from players behind a barrier of static and screen glare where it becomes, in a Lacanian psychoanalytic sense, inaccessible to the process of narcissistic incorporation. In a subversive twist of convention, players are marginalized in order to hold space for the expression of digital-material agency, affecting a critical blow to the psychological processes, as digital media scholar Laurie Taylor theorizes, by which “the connection between the player and the player’s position in game space implies a type of identification.” Overtures of analog noise and VHS scan lines that scroll across the player’s first-person perspective articulate an aesthetic commitment to the affirmation of otherness. An unbridgeable distance stretches between us and ANATOMY, and into this distance tumbles that narcissistic fantasy of a video game designed to transport players inside immersive virtual worlds, where alien subjectivities are embodied firsthand and become sympathetically understood. END_OF_DOCUMENT_TOKEN_TO_BE_REPLACED

Outside a small handful of reviews with each new release, little attention has been paid to the Deception (Tecmo, 1996-2015) series. This is in spite of the critical depth a close reading of these games can afford. In an industry that has consistently struggled with representing women, all but the first Deception game see female protagonists driving the narrative (Zorrilla 2011, Van Name 2013, Statt 2016). And during a time when commercial games like Resident Evil (Capcom 1996), Alone in the Dark (Infogrames 1992), and Clock Tower (Human Entertainment 1995) looked to film for their exploration of horror (Edge 2010, par. 5; Rasa, 2017), the Deception games looked to slasher films and offered players a world in which they both actively perpetrate violence and avoid such threats themselves. END_OF_DOCUMENT_TOKEN_TO_BE_REPLACED

Katja Rogers is a Computer Science PhD student from the Institute of Media Informatics at Ulm University, Germany. As a visiting researcher at the University of Waterloo, her project focused on the effects of audio on player experience in a VR horror game. Her previous projects involved topics such as NPC design, evolutionary algorithms, persuasive and pervasive games, as well as augmented reality. END_OF_DOCUMENT_TOKEN_TO_BE_REPLACED

“Is 2016 The Year of Virtual Reality?” Chris Morris asked in 2015 in an article for Fortune. In June of this year, Brian Crecente writing for Polygon magazine declared 2016 “both the peak and turning point of virtual reality”. The sense that the crest of VR’s popularity may have already peaked was the idea behind this month’s podcast, in which our participants Betsy Brey, Rob Parker and Justin Carpenter revisit the question with only a slight revision: was 2016 the year of VR? END_OF_DOCUMENT_TOKEN_TO_BE_REPLACED 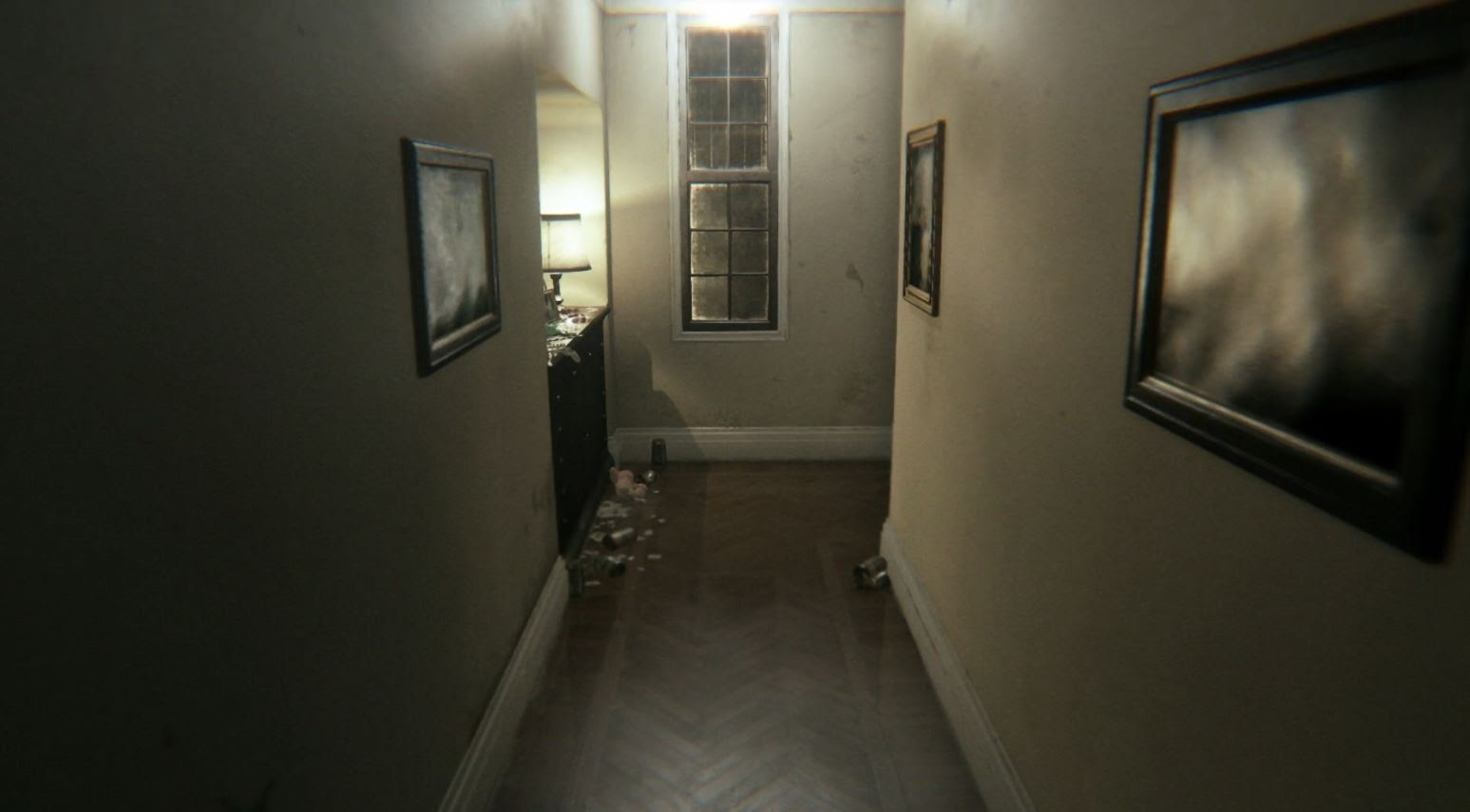 A First Person Video Essay: The Spectres of P.T. by Braydon Beaulieu, University of Calgary. END_OF_DOCUMENT_TOKEN_TO_BE_REPLACED 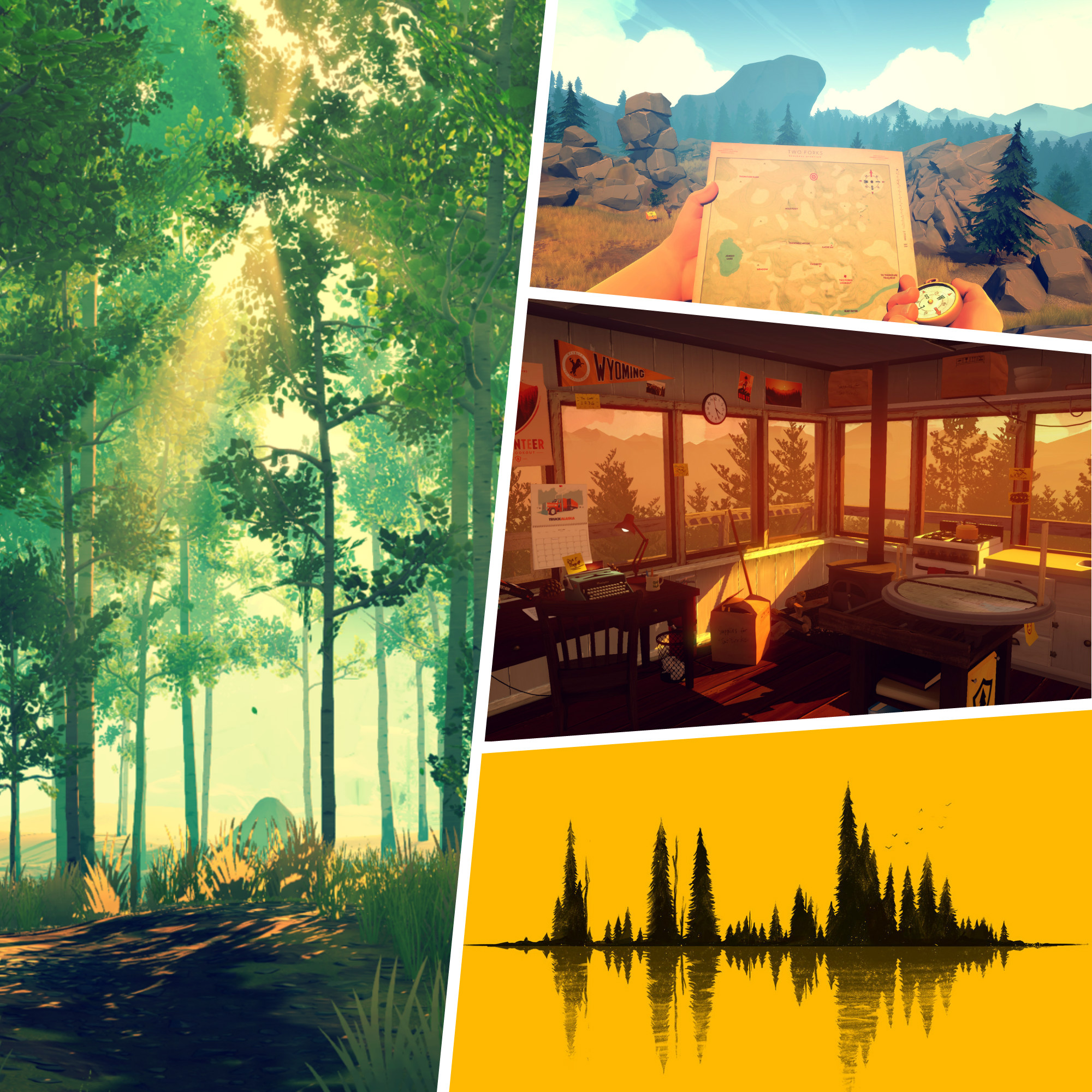 In Episode 8 of the First Person Podcast we discuss Campo Santo’s debut game Firewatch. In this short episode Rob, Shawn, and Emma cover a ton of topics including: genres of horror, the cost vs time investment debate, what realistic depictions of romance in games look like, the game’s multiple endings, what games made us cry the most, and how Firewatch is like a short story in all the best ways possible. This episode is full of spoilers and we don’t recommend it if you are planning on playing Firewatch and haven’t got around to it yet. We do recommend that you go play Firewatch and experience its bomb voice acting first hand before you get back over here and listen to us because this game is definitely worth both your time and money. END_OF_DOCUMENT_TOKEN_TO_BE_REPLACED