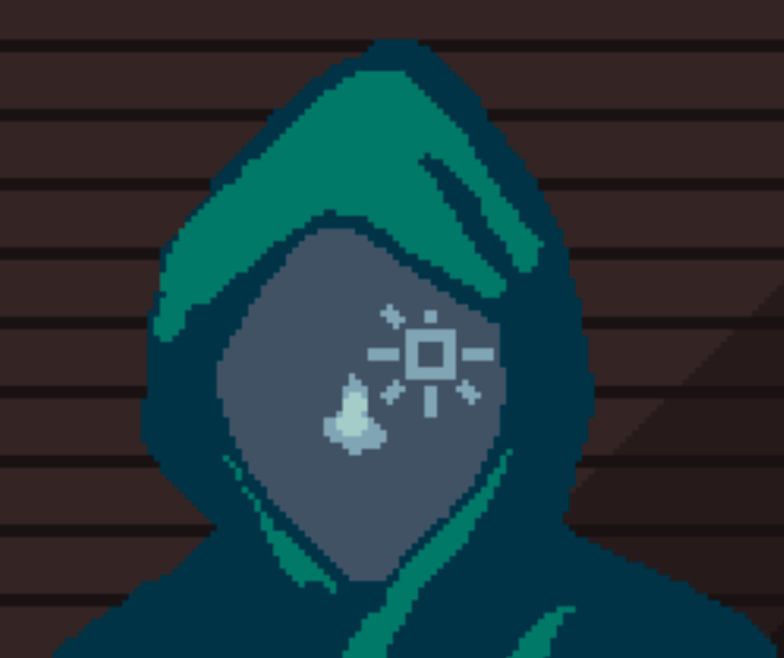 A principle of game design theory is that constant feedback from the game-system is critical for a particular design to be ‘good’ (Salen & Zimmerman, 2005). From a usability standpoint, I agree, but problems arise when narrative information is conveyed with the same rigidity and specificity as an ammo count. This is one of the reasons that ludonarrative dissonance occurs in modern video games, which is broadly defined as the phenomenon in videogames where narrative elements stand in contrast to the interactive elements (Hocking, 2007; Yap, 2014:13). As a result, the story presented can become incoherent. END_OF_DOCUMENT_TOKEN_TO_BE_REPLACED